Canadian to compete in an endurance race of a lifetime to raise/donate $700,000

There is simply nothing like The World Marathon Challenge – 7 Marathons in 7 Days on 7 Continents, it is the only event that offers the opportunity to run 7 marathons on 7 continents in 7 days. Participants run 295 km (183 miles) over the seven-day period, spend 59 hours in the air and fly approximately 38,000 km. Successful participants will be recognized by The 7 Continents Marathon Club™& Intercontinental Marathon Club . It is a logistical nightmare, mixing extreme weather conditions with jetlag & fatigue, not to mention how bad a person feels getting off one international flight, let alone…. doing 7 in a row…

The event will be the first time a Canadian will participate which in prior years only allowed 15 runners due to the logistical challenges. This year the number has skyrocketed to 30 runners and Fischer is honored to be amongst an amazing field of champions (a few are outlined below);

The World Marathon Challenge for these amazing charities and others…

JDFF was created out of Jonathon and Christine Fischer’s mutual philanthropic passion – focusing on inspiring and empowering people to make the world a better place by providing a hand up, through education, kindness, and generosity. (for more information www.jdff.ca) 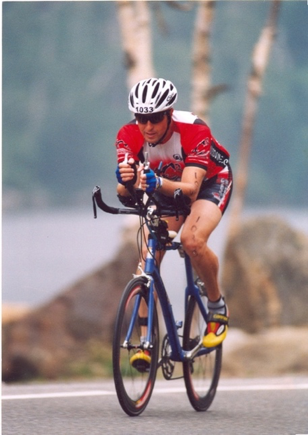 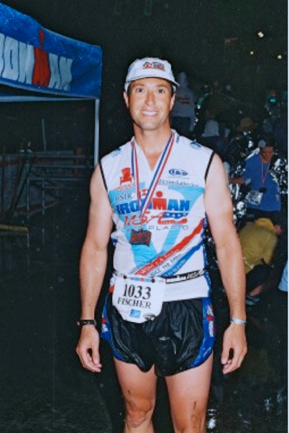